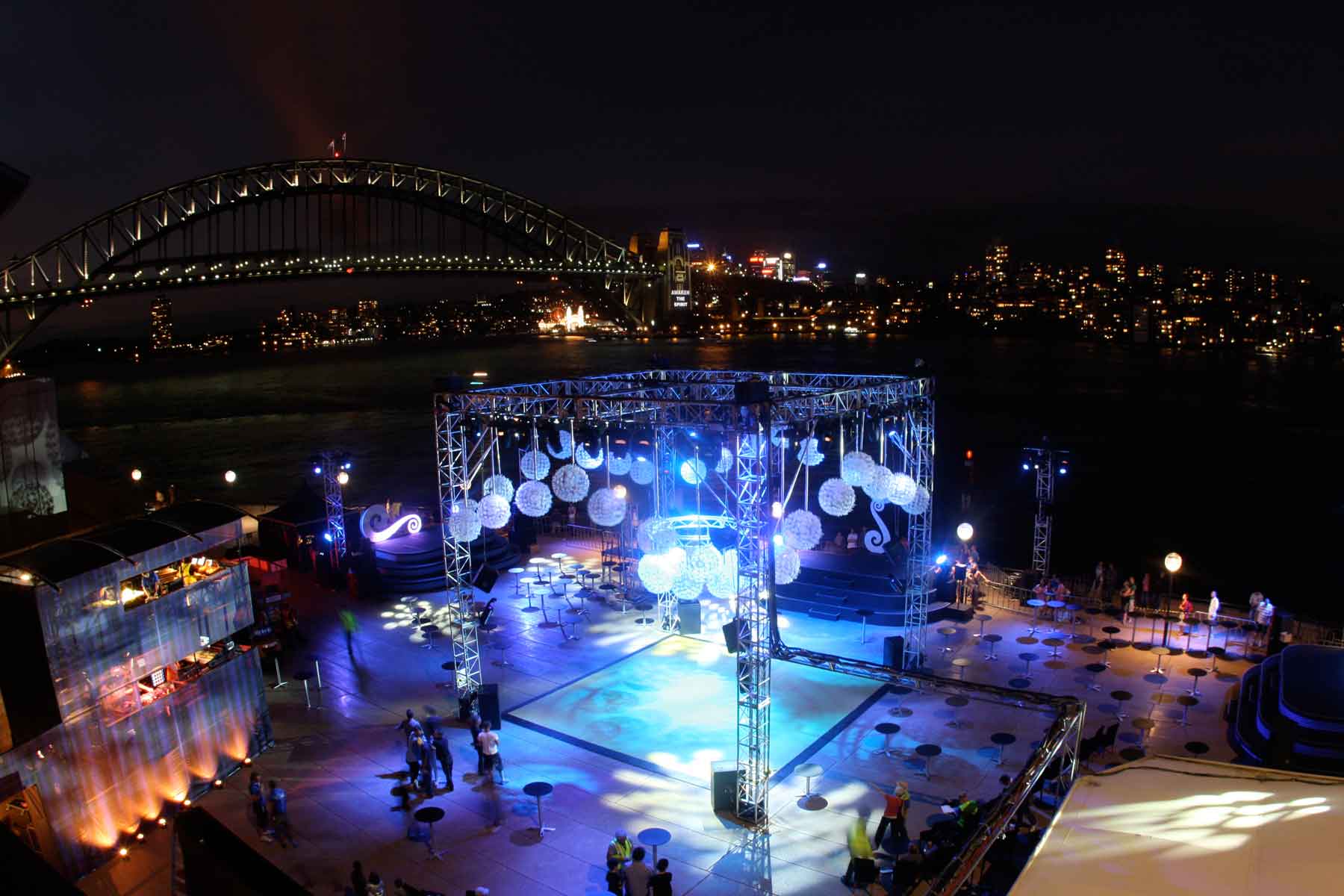 Celebrated by over 1.5 million people around the foreshore of Sydney and watched globally by over 1.1 billion people Sydney New Year’s Eve has become Australia’s most awe event on Sydney’s iconic harbour.

Cre8ion delivered Art Direction services on the event, which incorporated the delivery of the creative concept across the Lord Mayor’s Party on the Northern Broadwalk of Sydney Opera House, VIP Dawes Point, the Lord Mayor’s Picnic in the Royal Botanic Gardens and the pylons of Sydney Harbour Bridge.